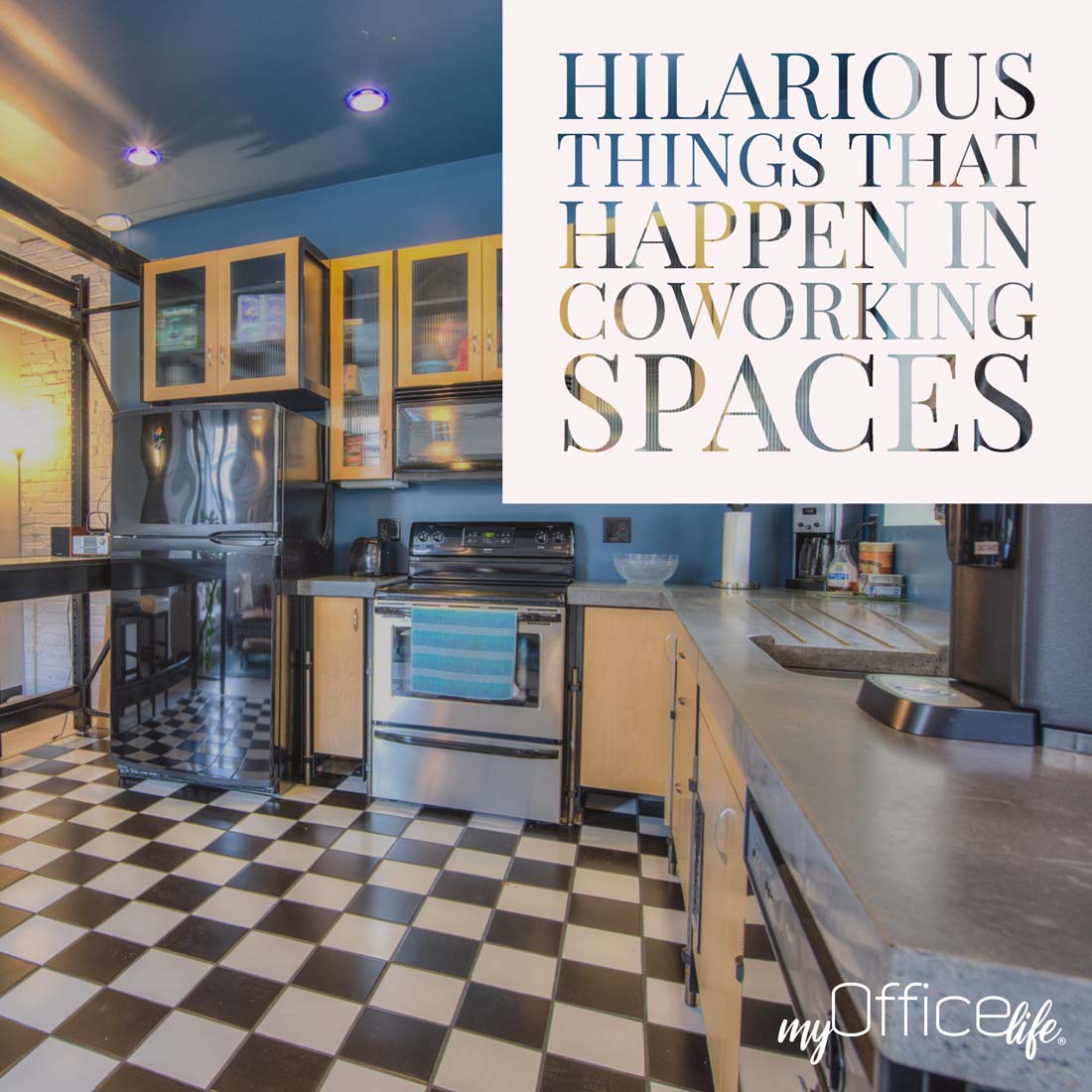 Hilarious Behaviors from the Coworking Space

Hilarious Behaviors from the Coworking Space

Coworking spaces create a unique environment where vision-minded people can get things done. But that doesn’t mean you won’t see some head-turning behaviors along the way. After all, people are still people, and when people get together in a space, it opens the door for all sorts of funny (and sometimes awkward) things to happen. Let’s take a look at some examples of real-life hilarity that you might find at the workspace.

Something about paying rent for a hot desk makes some people (not all) feel like making themselves at home. Brushing teeth and shaving in the common bathroom are one thing, but putting on makeup and spraying perfume in the common work area? Not so much. Yet it happens. We’ve even heard stories of people being ticked on the head by a flying fingernail clipping. Yes, it’s funny—it’s also annoying, and it’s okay to gently remind people to save that behavior for their own home.

Everyone needs to take breaks, but there are limits. One coworker stepped into the common area for coffee to hear loud snoring coming from the nearby couch—another patron had decided to “rest his eyes” and went into full-blown sleep mode. Think that’s awkward? We’ve seen some people do it at their desks! Again, funny to think about, but a bit frustrating for others trying to focus on work.

Coworking spaces frequently offer complimentary snacks and coffee, and a few even offer beer for the more relaxed, or for decompressing after a hard day at work. Occasionally, some people get too eager about the beer. One guy got so excited about heading back for refills that by 3 pm he was raising a ruckus in the common area. Word to the wise: This isn’t Mad Men, and even though you’re self-employed, drinking on the job may not be wise. If alcohol is available, save it for the end of the day.

Many dedicated coworking offices are separated by little more than glass, and in the height of emotion, sometimes we can forget where we are, thinking we’re in private just because there are four walls. One unfortunate coworker had the “privilege” of hearing a full-throated argument between an engaged couple in the next office when the other worker’s fiancé came in to chew her out. When he’d had enough, the unwilling bystander simply stood up and cleared his throat. Embarrassed, the couple quickly cleared the room.

Despite these funny, “human” goings-on, most people treat coworking spaces as the productive areas they’re intended to be. Let us show you how a coworking space can amplify your own productivity. Give us a call at 720-600-0065 to learn about availability. 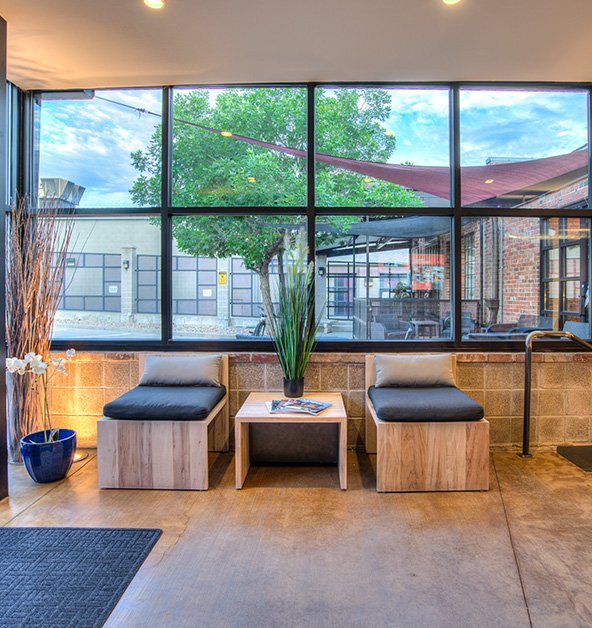 Drift Into the Work Sphere at myOfficeLife… away from the bedlam, you will find Genius ~

myOfficeLife is your new Professional Workplace offering Peace of Mind 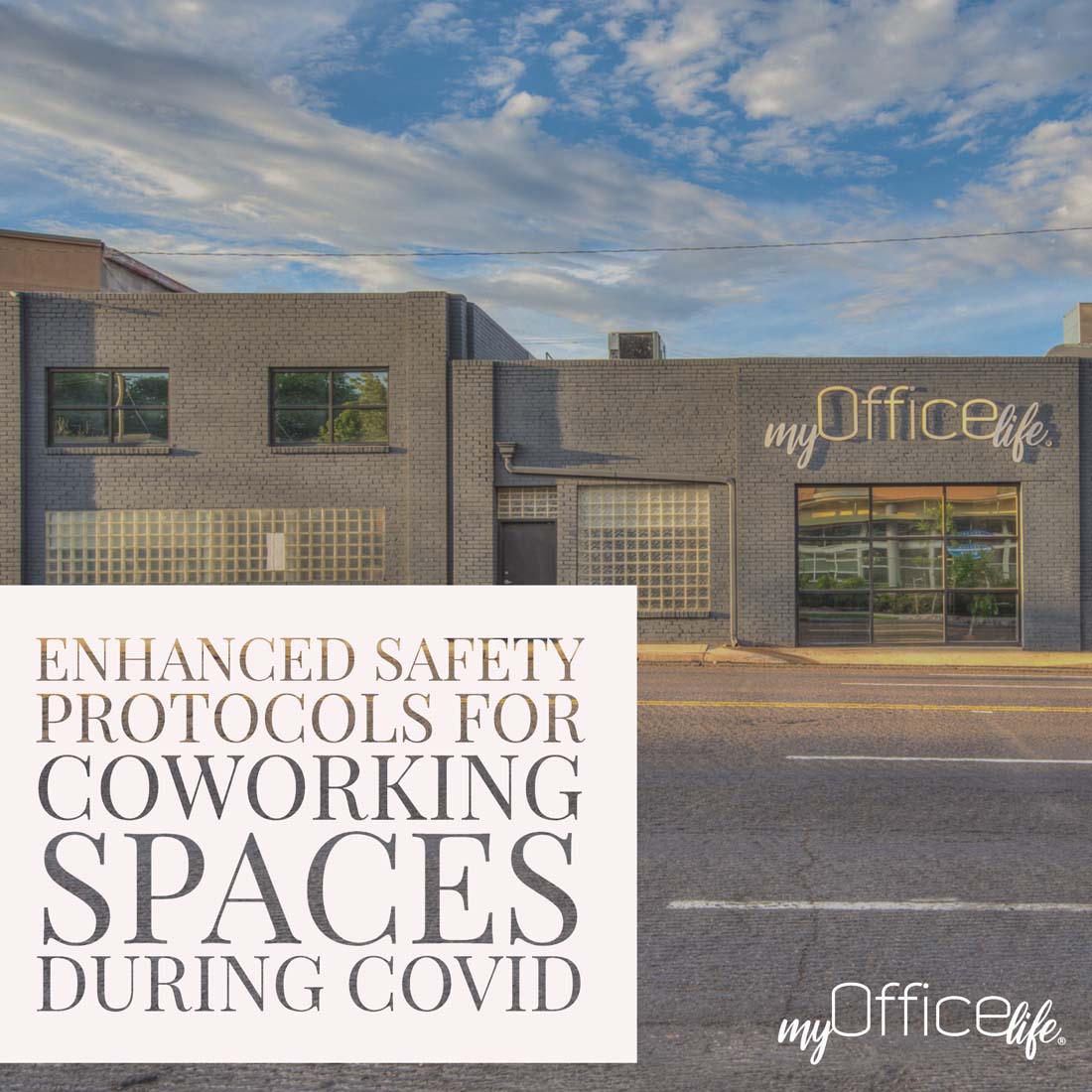 How Coworking Spaces Are Adapting to the Coronavirus Pandemic

Get In Touch With Us Today

Welcome to Sagen, a modern platform perfect for showcasing your properties.